The Limestone Journeys partnership is coming to an end after five years. I’ve been delivering the creative engagement for Junction Arts since 2011, through participatory arts activities in the scheme area (mainly Bolsover District). There were 20 separate projects (part of our Rural Programme) funded through the Heritage Lottery Fund, many running over multiple years, including film, literature, performance and heritage crafts. The final project to complete is a new sculpture trail in Poulter Country Park, a re-greened ex-colliery tip in Derbyshire, which launched on Tuesday 24th November. ‘Top Of The World’ completes the first stage in the development of this trail and connects with the Archaeological Way and Art Along The Way.

We worked with Ewan Allinson, a master craftsman stone waller, Derbyshire County Council, and the local community including Primary schools and the Langwith Whaley Thorns heritage centre. Other artists involved earlier in the year included David Mayne and poet Liz Cashdan. Despite the wet weather, we had a turnout of around 1oo people for the launch, who gamely splashed along the muddy trail to see the finished result. Some were participants in the Limestone Journeys conference at Creswell Crags earlier that day, where I represented Junction Arts in talking about our involvement in the Landscape Partnership and the process of engaging people with the landscape through creative practice. 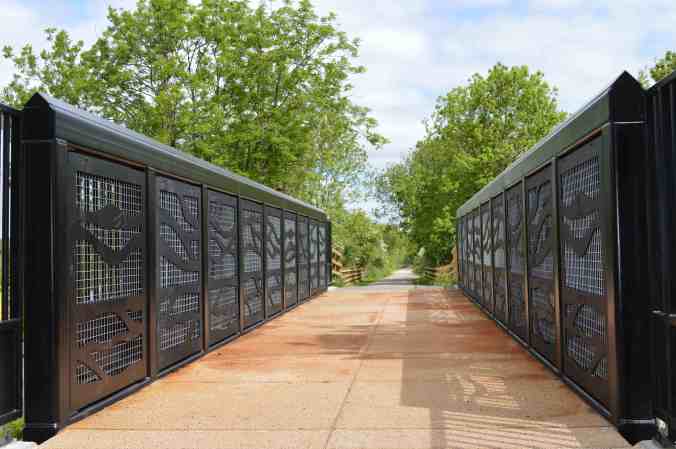